by My News Bureau
in Assam, Big Story, Entertainment
0 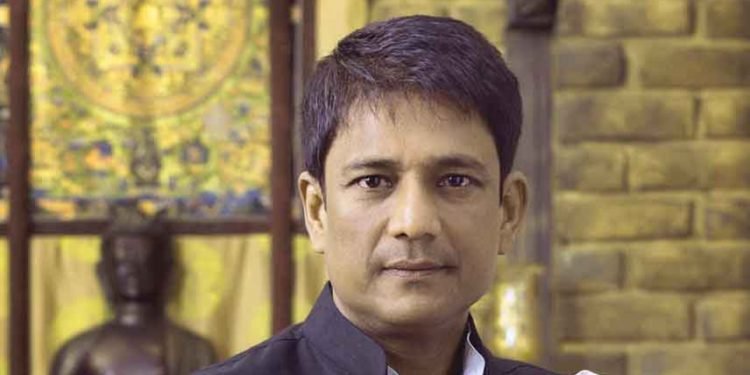 Noted Bollywood actor Adil Hussain who originally hails from Assam has been awarded the best actor award at the ‘Indo-German’ Film Week in Berlin. The actor won the award for his mesmerizing acting in the film ‘Pareeksha’ for his character of ‘Bucchi Paswan’.

The actor shared the news by himself in his twitter “Thrilled to have received the Best Actor Award for the role of Buchchi Paswan in Pareeksha @Pareeksha2020 at the IndoGermanFilmWeek in Berlin last night. Thank You for this recognition,” the actor from Assam tweeted. “I share this Award with dearest @prakashjha27. And of course with the entire team,”

Adil Hussain has received National Film Awards (Special Jury) at the 2017 National Film Awards for Hotel Salvation and Maj Rati Keteki. He made his debut in 1986 with the Assamese film Xongkolpo. He has starred in English, Hindi, Assamese, Bengali, Tamil, Marathi, Malayalam, Norwegian and French films.