by My News Bureau
in Big Story, India, Politics
0 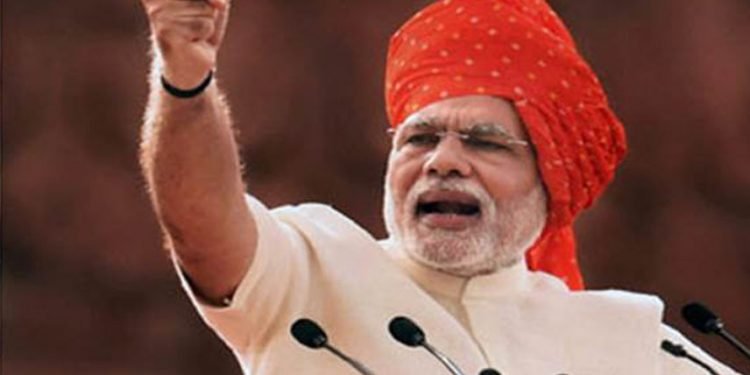 The twitter on Thursday confirmed that an account of Prime Minister Narendra Modi’s personal website was hacked where it ask the followers to donate national relief fund through cryptocurrency. Twitter had informed that they are  aware of of Modi’s website account and has taken steps to secure it. “We are actively investigating the situation. At this time, we are not aware of additional accounts being impacted,”.

The hacked twitter account had over 2.5 million follower which is the official twitter handle for Modi’s personal website and the Narendra Modi mobile application. Hackers had previously hacked accounts of some high-profile names which includes US presidential candidate Joe Biden, former US President Barack Obama and billionaire Elon Musk, and used them to solicit digital currency.