After years of disappointment Paris Saint-Germain made a remarkable comeback in their UEFA Champions League quarterfinal match against Atlanta on Wednesday night to win 2-1 and proceed to the semifinals for the first time after 1995. PSG Winger Eric Choupo-Moting scored the winner in the third minute of the injury time taking them to  the next round.

After winning speaking to Goal.com PSG forward Neymar  said “It’s a great night but it was very difficult, “We knew that Atalanta were a great team, who played well all season and were the surprise team in this competition We never thought about elimination and we never thought of going home. No one is going to take my mind off the fact that I want to go to the final.” “It was a great match, difficult, another awaits us. We will have to sort out some things to make another great match,” Neymar also added.

‘My father is stable and alive’ Abhijit Mukherjee rubbishes all speculations 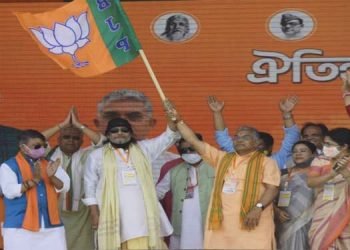 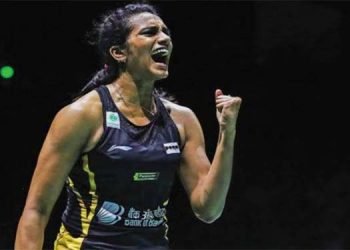 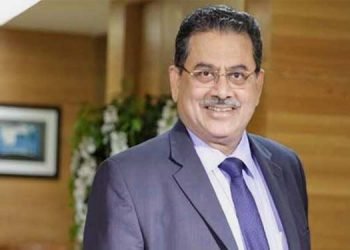 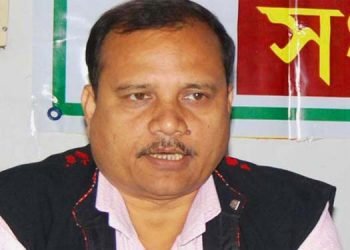 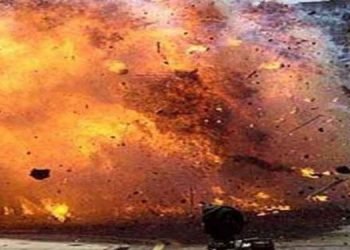 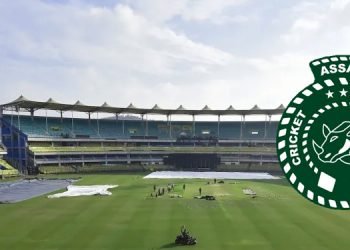 'My father is stable and alive' Abhijit Mukherjee rubbishes all speculations