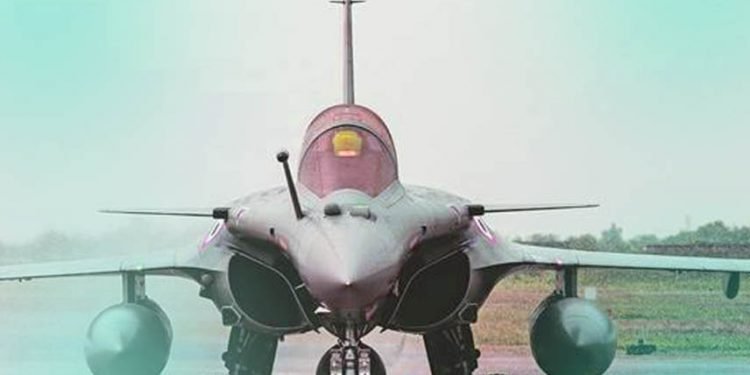 The Herculean Rafale fighter jets will be inducted into the Golden Arrows squadron of the Indian Air Force (IAF) on Thursday. Defence Minister of India Rajnath Singh, French Defence Minister Florence Parly will be present at the auspicious event.

In the event a ceremonial induction of the French fighter jets will be done including a traditional ‘Sarva Dharma Pooja’. The Ambala sky will get a glimpse of mesmerizing air display by the Rafale and Tejas aircraft of the IAF. After the event is done Indian & French counterparts will sit in a bilateral meeting.