Covid-19 cases surge in Nagaland as Shramik Train feeds up 9 new cases in Nagaland. The train had retutrned from Chennai on 22nd of May.  Around 1200 people were on board in the train. After government of India had relaxed many restrictions on the ongoing Lockdown Sharmik Train were runned in all over the state to send the migrants to there respective homes. The Nagaland route Shramik Train eventually beefed up 9 cases in state which lead to surge in coronavirus numbers there. Nagaland  have only have 1 laboratory where tests are being carried out thus they have to test the swabs in batches which is leading to immenese difficulty in the state . Out of lasts 115 tests that were carried out 9 were tested  positive which has created tensed stage in Nagaland. 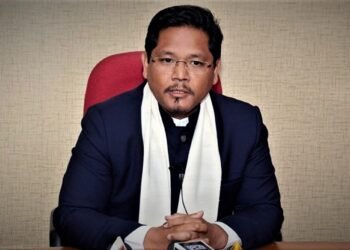 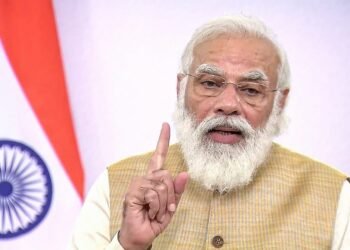 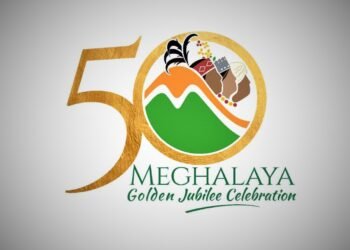