Snubbing Unit for Baghjan fire has taken off from Canada

by My News Bureau
in Assam, World
0 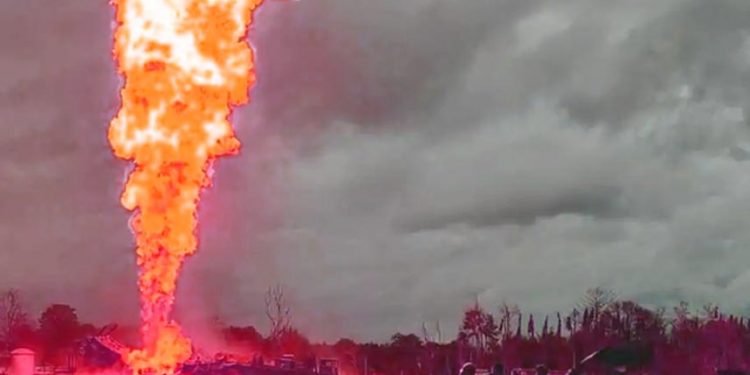 The all important snubbing unit for Baghjan fire has taken off from Canada’s Calgary in a heavy duty An24 and by Tomorrow expected to reach Dibrugarh Airport after several stop over. According to the spokesperson of Oil India Limited (OIL) Tridiv Hazarika, the snubbing operation is expected to commence by the beginning of Next Week and the Fire is expected to be snubbed by the First week of November ending Months of misery of the People of Baghjan.

“We hope that the Unit will be here by October end, work will begin and well be completely under control by the Second Week of November. After that, well will be abandoned and plucked. We have lost 46,440 metric tons of crude oil and 120 million Metric St cubic meter of Natural Gas,” he said.

The Kamakhya Devalaya opens the 'Shakti-Peeth'