by Staff Reporter
in Assam
0 The Tabling of Assam’s Interim Budget was postponed on Thursday hours before its Schedule, an Assembly Official said. The Tabling of the Interim Budget was postponed to Friday, stating that it clashed with the Governor’s Address but sources claimed that it was deferred as State Finance Minister Himanta Biswa Sarma was accompanying Union Home Minister Amit Shah, who reached the State in the early hours on a sudden “Personal Visit”. It is the last Budget of the Present BJP-led Government before the State goes to the Polls.

The Three-day Session of the Assam Legislative Assembly is Scheduled to continue till Saturday. “The Business Advisory Committee (BAC) last Night decided to defer presentation of the Budget to Friday because the Governor’s speech was there Today. The BAC saw that keeping Two important presentations on the same day would have dragged the affairs for a long time,” Assam Assembly Secretary Amarendra Narayan Deka told PTI. He denied that the development has any connection to the visit of Shah. As per the Assembly Calendar of the Present Session, ‘Vote on Accounts Budget for 2021-22’ was listed at Serial Number 9 of Thursday’s Business. 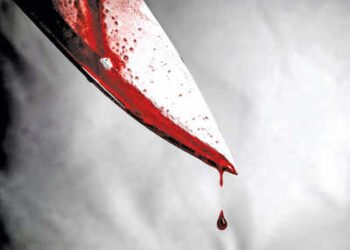