by My News Bureau
in Arunachal, Big Story, North East
0 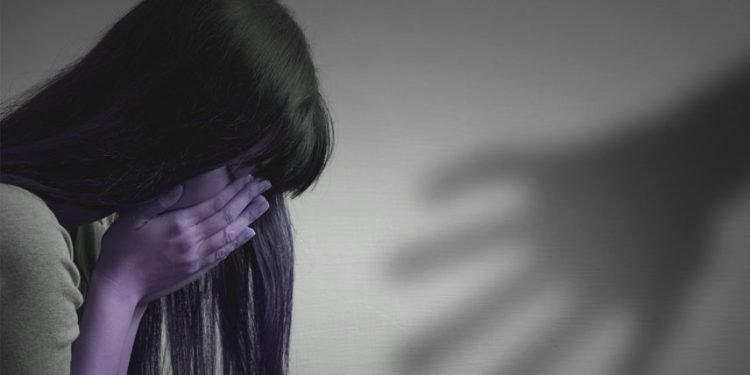 A horrendous incident occurred in the state of Arunachal Pradesh where a married woman was forcibly bathed in cold water, clothes were ripped apart, hair chopped, abuses hurled and filmed. The incident took place back in 25 September but the video of incident has now gone viral. The villagers did the heinous act because the woman tried to elope with a man.

The Woman was facing an abusive marriage for last five year and in order to get a better life she had eloped with a man. A FIR was filed and Police has produced a list of 38 people out of which 15 have been arrested including 8 women.