The Political sky of Assam is going to be Clear in the Next 48 hours as the BJP is Realising its First list Tonight and Majority by the End of Tomorrow. For BJP National General Secretary Dilip Saikia and Finance Himanta Biswa Sarma led the Negotiation while for AGP President Atul Bora is doing the Negotiation. The AGP has become a dead horse for the BJP as they are not in a position to win a Single Seat on their own. But when Tickets will be denied, a substantial portion of the remaining AGP will walk over to the AJP. Meanwhile the Raijor Dol Threw a spanner by releasing an open letter of their President Akhil Gogoi urging opposition Political Parties for a common opposition candidate to defeat BJP. The Raijor Dol is learnt to be desperate to have Seat sharing with the Mahajot but the Presence of AIUDF in the Mahajot has thrown the spanner, but a secret seat sharing with the Raijor Dal is still on the cards. 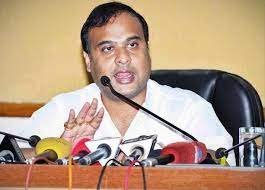 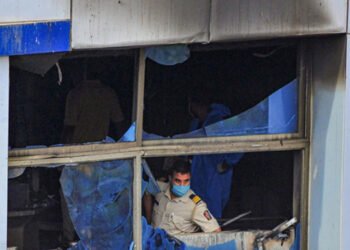 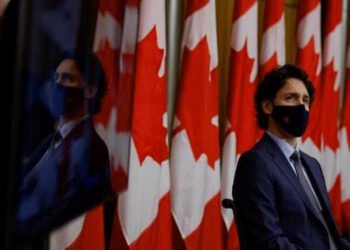 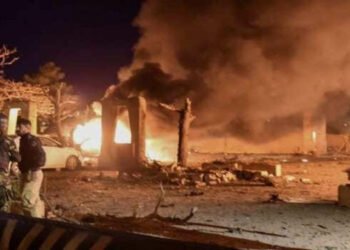 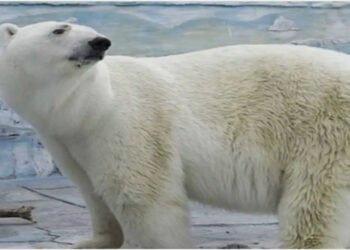 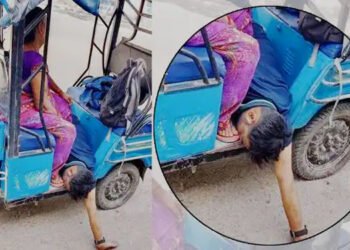 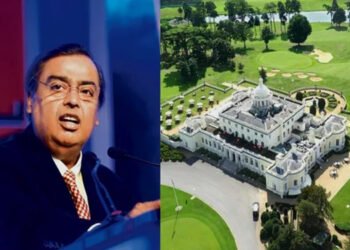