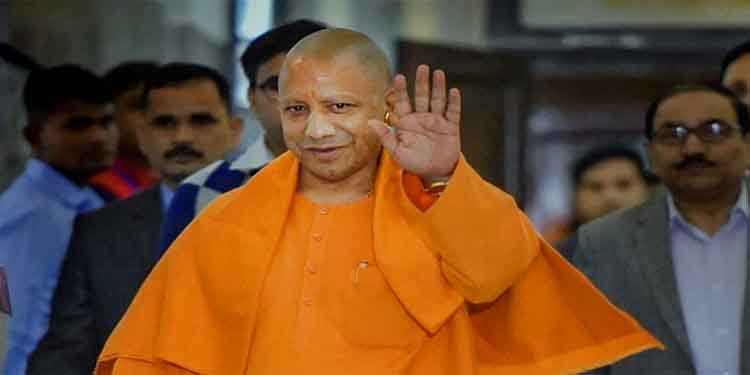 Uttar Pradesh Chief Minister and Bharatiya Janata Party (BJP) Star Campaigner Yogi Adityanath will campaign in Barak Valley for the upcoming Assam Assembly Elections on Tuesday. Four days ahead of the Elections, the BJP Leader will be addressing Three Mega Rallies in Silchar, Borkhola, and Udharbond. Notably, Silchar and Borkhala will be fielding New candidates this Elections. Yogi Adityanath will attend the First Rally at Jaipur Development Block Field in Udharbond at 11 am, followed by the Next Rally at Noon in Silchar’s India Club, and the Last event will be held at 2 PM in Haticherra Tea Estate in Borkhola. The UP CM visited Assam on March 17 and addressed Rallies in constituencies of Hojai, Kalaigaon, and Rangiya. He had also visited the Maa Kamakhya Temple in Guwahati as well. The First Phase of Elections is slated to be held on March 27. 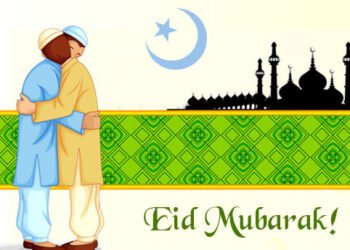