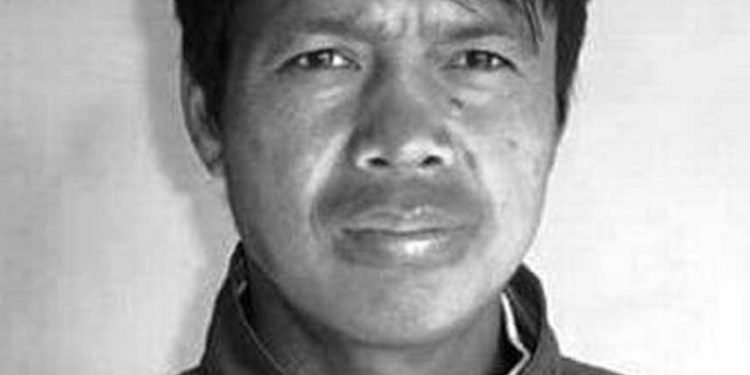 Former Indian footballer and Mohan Bagan captain Manitombi Singh died at the age of 39 at his home near Imphal in Manipur on Sunday. Manitombi was suffering from prolonged illness and breathed his last in the early morning of Sunday.

Manitombi Singh was an important member of the India’s  Under-23 side that lifted the LG Cup in 2003 by defeating Vietnam 3-2 in Ho Chi Minh City. This win was the India’s first international triumph since eight-nation tournament in Singapore in 1971, Manitombi also represented India in the 2002 Busan Asian Games.

Manitombi Singh started his career with Army Boys and Services, he also represented Air India and Salgaocar before moving to Mohun Bagan in 2003. and he last played for Manipur State League defending champions Anouba Imagi Mangal in the 2015-16 season.