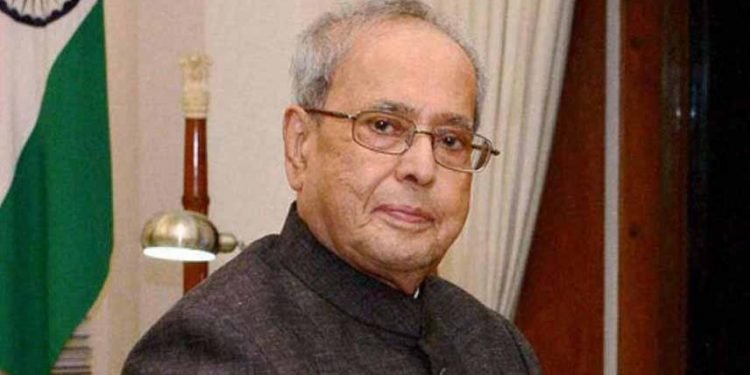 The Former President of India Pranab Mukherjee’s Medical condition declined on Wednesday as he developed features of lung infection, said the Indian Army’s Research and Referral Hospital in New Delhi. The hospital sources also said that Mukherjee continued to be on ventilator support and was being managed by a Team of specialists. Earlier in the day, Pranab Mukherjee’s son Abhijit Mukherjee said his father’s Medical condition was stable and his vital parameters continued to remain under control.

Abhijit Mukherjee in his tweet wrote, “With All Your good wishes & sincere efforts of the Doctors , my father is stable now ! His vital parameters continue to remain under control & manageable ! Positive signs of his improvement is noticed ! I request you all to pray for His speedy recovery !Folded hands.” Vatsal Bhardwaj, a former Amazon executive, has been named Chief Product Officer of Skillz, a company focused on the future of mobile gaming 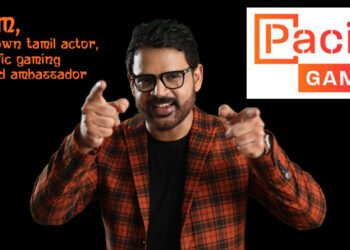 Facebook game streaming has seen a 6 times increase in viewership, In just one year

Facebook game streaming has seen a 6 times increase in viewership, In just one year