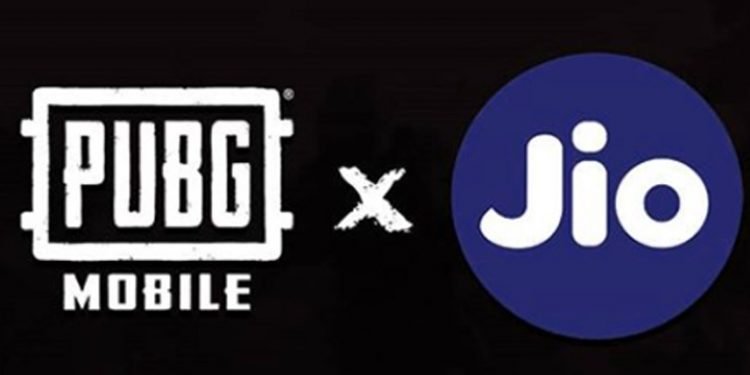 Popular battle royale game PUBG Mobile which was banned by the Government of India back a month ago is making its return to Indian market again as reports suggests that Reliance Jio and PUBG Corporation have reached a stage where revenue sharing and localization have been discussed between the officials from both sides.

One of the prime E-sports firm Villager Esports wrote in their Instagram post that “Legal experts from both sides are exploring possibilities on how revenues should be split, whether it would be 50:50 or Jio guaranteeing PUBG revenues based on a fixed number of users every month.It remains to be seen if the PUBG Jio deal goes through, though we have no doubt in Ambani’s business capabilities, especially after Jio secured Billions of Rupees in funding.”

With this new development gamers and PUBG fans have erupted in great joy and soon seeking the unban of the popular multiplayer game PUBG Mobile.