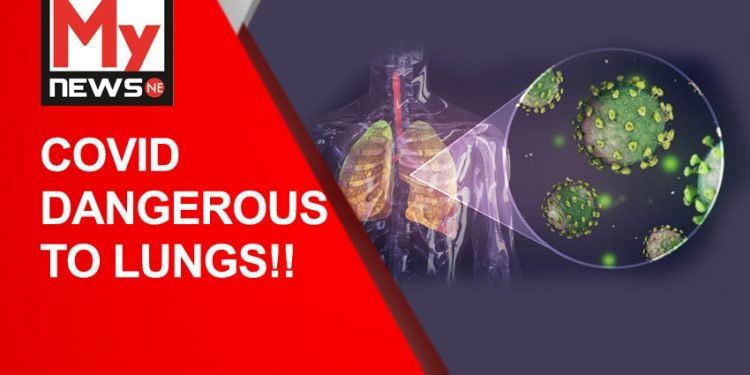 COVID-19 can leave the lungs of people who died from the disease completely unrecognizable, a professor of cardiovascular science has told parliament.It created such massive damage in those who spent more than a month in hospital that it resulted in “complete disruption of the lung architecture”, said Prof Mauro Giacca of King’s College London.

In findings that he said showed the potential for “real problems” after survival, he told the Lords science and technology committee that he had studied the autopsies of patients who died in Italy after 30 to 40 days in intensive care and discovered large amounts of the virus persisting in lungs as well as highly unusual fused cells.

“What you find in the lungs of people who have stayed with the disease for more than a month before dying is something completely different from normal pneumonia, influenza or the SARS virus,” he said. “You see massive thrombosis. There is a complete disruption of the lung architecture – in some lights you can’t even distinguish that it used to be a lung.

“There are large numbers of very big fused cells which are virus positive with as many as 10, 15 nuclei,” he said. “I am convinced this explains the unique pathology of COVID-19. This is not a disease caused by a virus which kills cells, which had profound implications for therapy.” 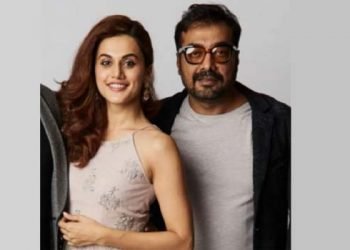 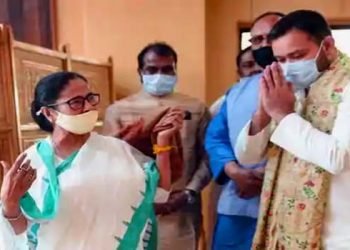 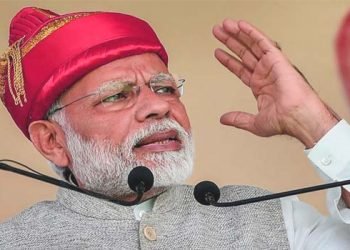 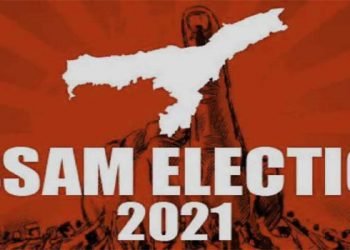 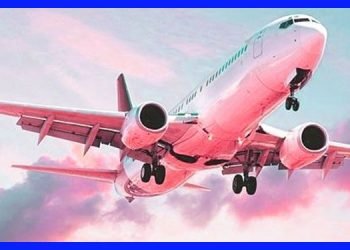 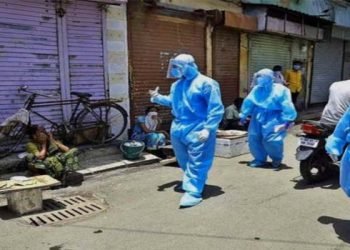